The 52 Percent - On Race in Children's Books

In 2006, 27 percent of students in Massachusetts identified as being Black, Hispanic, Asian, or Native American. In Nevada, this number was 56 percent. And by 2021, the National Center predicts 52 percent of all students in the United States of America will come from backgrounds other than white. It is clear we live in a culturally diverse world. Books tell us about the world. So books should be diverse, too. Right?
Unfortunately, this isn't true. Last month, The New York Times exposed a staggering fact: of the 2,300 children's books published in 2013, a grand total of 93 books featured black people.

You're probably familiar with The Clark Doll Experiment, conducted in 1939. In the experiment, Dr. Kenneth Clark and his wife asked black children to choose to play with a black doll or a white doll, and the children consistently chose the white doll, remarking it was "prettier." In 2005, the experiment was repeated by Kiri Davis. Her results? A staggering 71 percent of black children preferred the white doll. These are children who are now teenagers and young adults.
These findings are more than just numbers. These findings tell us about what author Christopher Myers called "the apartheid of children's literature." Books are the prime way in which children learn: to read, to see the world, to make assessments. But if only 93 books feature people who look like 52 percent of them, children will start to see other races as more desirable. They'll feel isolated. Most importantly, what these findings tell us that we need to support diversity in books from the beginning. We need to support the 52 percent.
At Godine, we strongly believe in our mission of providing books that matter for people who care. And we believe we do just that. We are proud to publish children's books that feature people of all races. We want to live in a world in which little girls don't see a "prettier doll."
Starting your children early with books featuring other races is important. It creates a world in which everyone feels comfortable, included, and equally pretty. That's one of the reasons we love Peter Ackerman and Max Dalton's The Lonely Phone Booth so much. 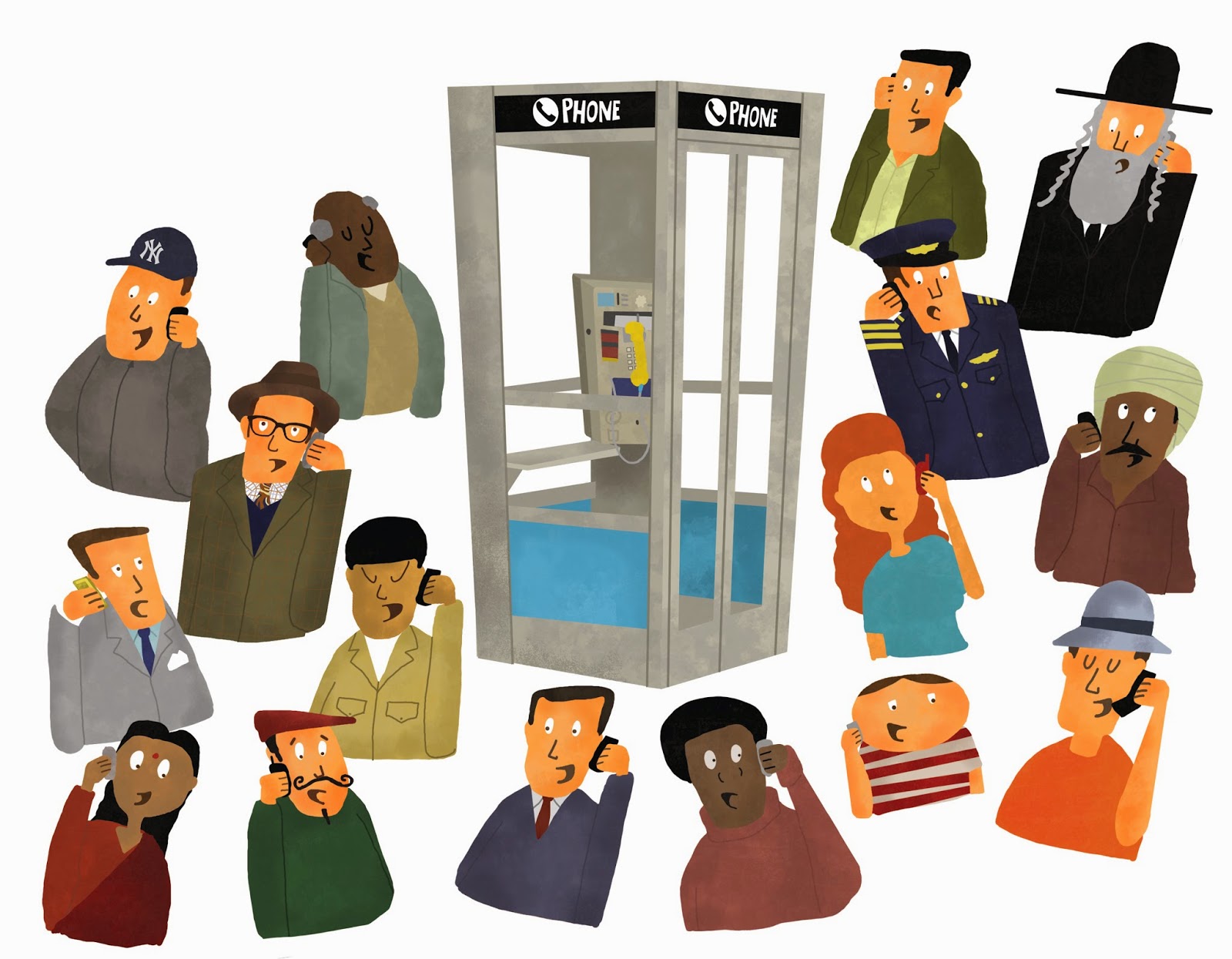 The Lonely Phone Booth tells the tale of a very lonely phone booth in New York City, and it accurately represents New York City. We love all the different kinds of people: young, old, black, white, Hispanic, bearded, shaven. We are proud to represent the world how it is: diverse!
The Lonely Typewriter, coming out this season, also features people of all ethnicities. The book follows the protagonist named Pablo, who uses a typewriter and learns all about how books were once made. Pablo's blended family gives readers a better take on what America looks like.

We're a small publisher in Boston. But we believe that with our children's books featuring diversity, we're able to create tomorrow's better world. If you're looking for book suggestions about people of color, check out the Twitter hashtag #colormyshelf. At Godine, we publish books that matter for people who care. Yup, even that 52 percent of people.