Dirigible a. Everyone is familiar with this word as a noun meaning airship; but of course it is originally an adjective meaning "capable of being directed, steerable." Thus an airship was a dirigible balloon. When the party is breaking up and everyone is starting to worry about Melanie, who is upright but distinctly glassy-eyed, you ask: "Is she still dirigible?" 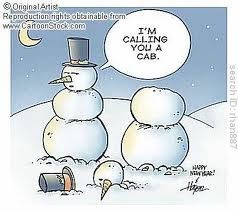 Each Tuesday, we’ll offer up a Superior Word for the edification of our Superior Readers, via the volumes of the inimitable Peter Bowler. You can purchase all or any of the four Superior Person’s Books of Words from the Godine website. Dirigible appears in the First.
Posted by Carrie Dieringer at 2:03 PM