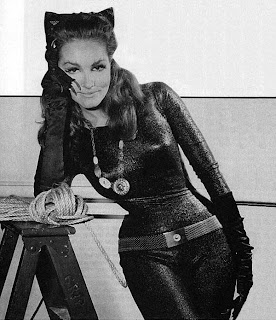 Each Tuesday, we’ll offer up a Superior Word for the edification of our Superior Readers, via the volumes of the inimitable Peter Bowler. You can purchase all or any of the four Superior Person’s Books of Words from the Godine website. Galeanthropy appears in the Second.
Posted by Staff at David R. Godine at 11:30 AM