Linda Bamber's book Taking What I Like is on tour across the web right now, making eleven stops throughout the month of January. Here are what bloggers are saying about Bamber's story collection: 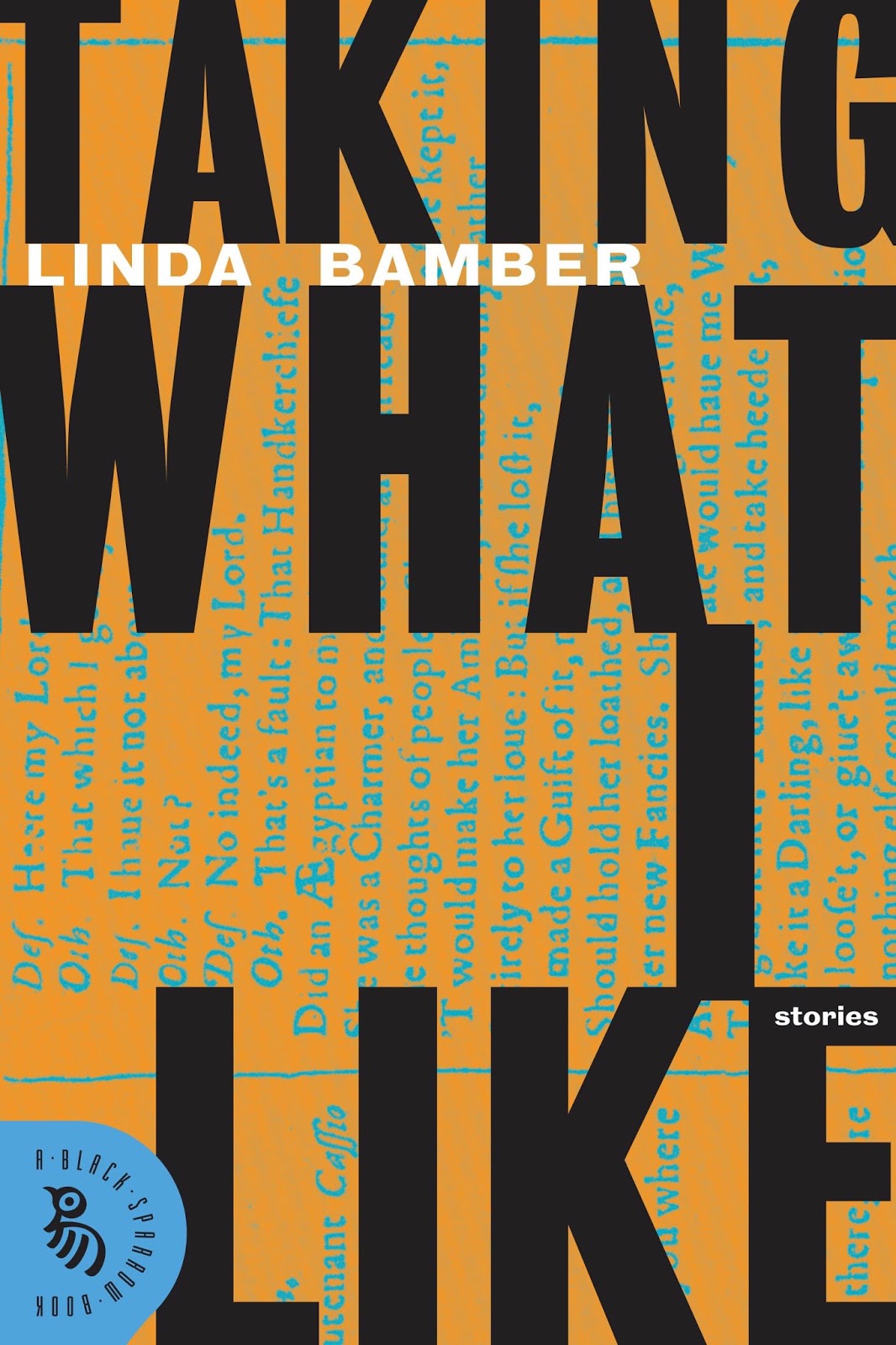 Over at Read. Write. Repeat. Bamber is commended for putting "much thought into the motivations of Shakespeare's stars . . . gradually giving her reader the information they needed about the original work, just in case they were unfamiliar with it or needed a refresher at times." There's also a brief interview with Bamber in which she admits her favorite story from the collection is "Cleopatra and Antony."

Blogger Audra of Unabridged Chick says, "Delightfully, being unfamiliar with the source material isn't a hindrance to enjoying Bamber's stories" and as such, calls the collection "Funny, emotional, knowing, meta, and geeky." Just as Bamber hopes, Audra says she feels inspired to read all the plays mentioned. Read the entire review here.

Susanna at Susie Bookworm says, "It's like reading literary and artistic criticism in a fun fictional form."

Elizabeth also reviewed Taking What I Like and described it as "Taking a lit class from the very best lit teacher. . . the one who could open up the text for you like no one else could and make the characters come alive." 5MinutesforBooks.com is giving a copy away--you have until the 28th to enter!

The collection was rated a 5 out of 5 at Conceptual Reception. Cupcake's Book Cupboard also reviewed the book and featured an interview with Bamber--Read it to find out why Bamber wrote about the specific Shakespearean plays that she selected. There are also reviews up at All Things Girl, Bound by Words, and Literally Jen.

If you're still not convinced you should buy a copy, Savy Verse & Wit and Dwell in Possibility are both review Taking What I Like later this week, and you can test drive the collection for yourself by downloading (for a limited time!) the first story in the collection, "Casting Call" from the Black Sparrow.